More News
Knaresborough’s most successful estate agent is reporting record sales figures for June and July. Dacre Son & Hartley has operated in Knaresborough for over 40 years and consistently sells more homes than any other estate agent in the HG5 postcode. The firm has secured double the number of sales during June and July compared to the same time last year.

Nick Alcock, who is the branch manager at Dacre, Son & Hartley in Knaresborough, said: “Sales levels for the last two months have been at twice the level of what we normally achieve in a good year. With several properties going to best and final offers and others selling for above the asking price, we also sold three properties on the same street all in under four weeks. All three had previously been on the market with other agents.

“We have definitely been experiencing a lockdown bounce and the stamp duty holiday has also made a difference.” The Government temporarily increased the stamp duty threshold to £500,000 for property sales in England and Northern Ireland, until 31 March 2021. Anyone completing on a main residence costing up to £500,000 between 8 July and 31 March will not pay any stamp duty, and more expensive properties will only be taxed on their value above that amount.

Nick added: “The move was aimed at helping buyers who have taken a financial hit because of the coronavirus crisis and the Government also intended to boost the property market which was hit by lockdown. The majority of our sales have been in the mid-market so it’s definitely had the desired impact.”

Homes in and around Knaresborough town centre have sold particularly well during the eight weeks of June and July and Dacres is now actively seeking more stock. Nick added: “The demand is there and we are encouraging anyone thinking of making a move to get in touch.” Dacres has recently brought three new homes onto the market in village locations. Nick said: “We have been getting a significant level of interest from buyers wanting to move to a village, several of whom are from the South.”

Dacres currently has two properties on the market in the popular village of Farnham. Wheelhouse Farm on Farnham Lane is a most attractive and characterful detached four bedroom family home situated in an elevated position in the heart of this popular village. It’s on the market for £575,000 and has four double bedrooms and two bath/shower rooms alongside three reception rooms and a kitchen.

Spring Cottage on Shaw Lane is also in Farnham. On the market for £375,000 the attractively presented and spacious three bedroom mid terrace cottage enjoys an elevated aspect with private gardens. Old Hall on Mire Syke Lane in Scotton is on the market for £550,000. Beautifully appointed and recently having undergone a comprehensive scheme of improvements, its a deceptively spacious detached family home with four / five bedrooms, a self-contained annexe, a private garden, off street parking and single garage.

Nick concluded: “All three village homes have plenty of appeal.” 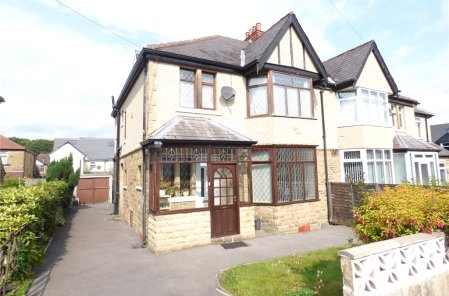 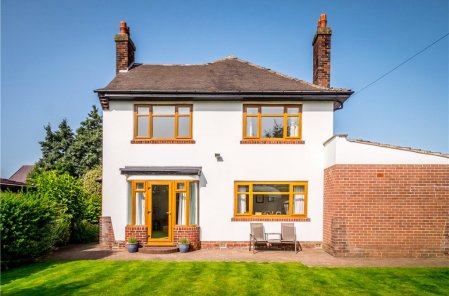 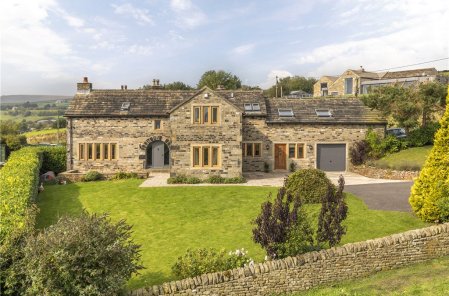