MARKET CONDITIONS MEAN THIS AUTUMN IS THE PERFECT TIME TO SELL

More News
With Rightmove’s latest house price index revealing that the number of home sellers is down by 13.5 per cent annually, this autumn could be an ideal opportunity, for anyone considering moving, to secure a sale before Christmas.

Rightmove’s figures also show the average price of a home coming to market saw its lowest monthly rise at this time of year since October 2008, with asking prices up by 0.6 per cent – or nearly £2,000 – with the typical home now priced at £306,712.

“On the upside, buyers appear undeterred, with Rightmove’s figures revealing the number of sales agreed is virtually unchanged on the same period a year ago. When this is combined with a shortage of new homes coming onto the market, it’s a really good time for serious sellers. Plus, the data shows that the percentage of sales falling through so far this year, is the lowest since 2015, which is another positive. This could be because those who are moving, have to move, as opposed to those who are simply trying their luck.”

In the lettings market, Rightmove’s data reveals that a shortage of new stock, coupled with strong demand from tenants, has led to record asking rents in all areas across Great Britain except Scotland and the North East. As a result, annual rental growth outside London currently stands at 3.2 per cent.

Miles Shipside, Rightmove director and housing market analyst commented: “In a strange Brexit-induced paradox, thousands of potential sellers are holding back compared to this time a year ago, though the number of buyers agreeing purchases is virtually the same. Ironically, this means that those who are coming to market have a better chance of selling, so while some would-be sellers are being put off, it’s actually a good time to sell. Those who are ignoring the Brexit disruption have less competition from stay-away sellers, and their prospective buyers have less negotiating power, with a reduced choice of suitable alternatives.

“Some sellers are speculative, encouraged to try their luck if they judge that the market has a degree of froth which might increase their chances of banking a high price. With upwards pricing power now pretty flat, some sellers who are motivated by maximising their money seem to be holding back. They may be waiting for more certainty around both achieving their price aspirations and also the Brexit outcome. While the number of new sellers has fallen, many of those who might normally have chanced their arm this autumn might in any case not have been seriously committed to making a move happen. This is a price-sensitive market, so if sellers are not willing to be realistic on their initial asking price, or to accept a lower offer, they can end up wasting time for both themselves and their agent.”

Shipside added: “Rightmove data shows that the percentage of sales agreed that have fallen through so far this year is the lowest since 2015. Sellers who are coming to market are fewer but more serious, and buyers seem to be serious too, with the number of sales agreed almost unchanged. Both parties are then working harder to successfully guide their precious “subject to contract” sale through to successful completion. Many people feel that finding their ideal property is a strong foundation for finding their happy at home, so it’s worth fighting for that comforting certainty in these uncertain times.” 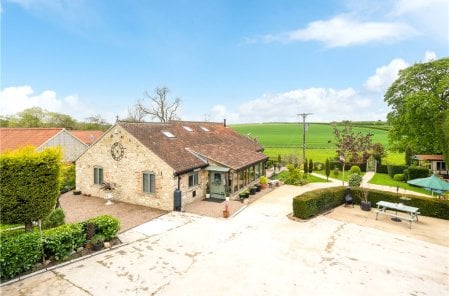 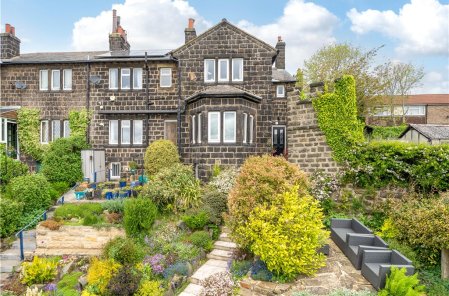 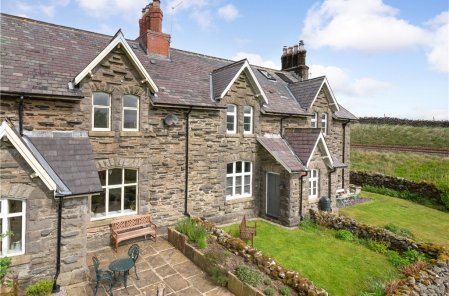