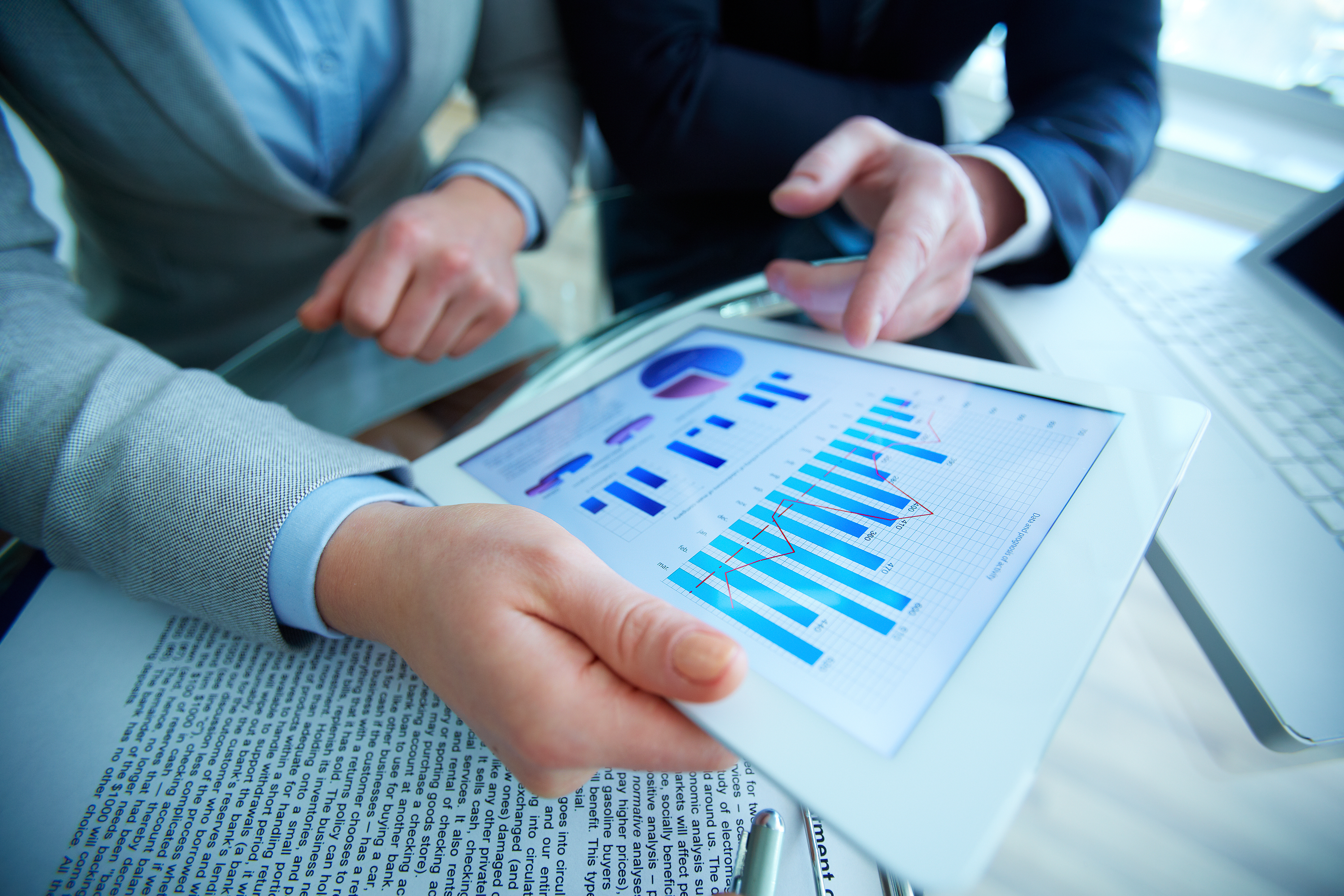 First-time buyers purchasing a home up to £300,000 won’t have to pay any stamp duty. The announcement was made by Chancellor Philip Hammond in the Autumn Budget, and for properties costing up to £500,000, there will also be no stamp duty paid on the first £300,000.

Patrick McCutcheon, Head of Residential Sales at Dacres, is welcoming the change. He says: “Generally it’s a good thing, it should make the market a little bit more accessible to more people and will bring a new level of liquidity into the property market too.

“In our region the average price of a first time buyer property tends to be around the £180,000 mark, so buyers were previously paying around 2% on £55,000 equating to a bill of about £1,100 before this change. This saving will no doubt come in handy for first-time buyers, but getting a deposit together will remain the biggest barrier for them.”

Mr Hammond said the immediate abolishment of the stamp duty would mean that 95% of first-time buyers would see a stamp duty cut, whilst 80% would pay none at all. Before the announcement, stamp duty was paid on all residential properties worth more than £125,000 at a staggered rate.

The stamp duty cut has been criticised by some, who believe the main beneficiaries will be existing homeowners, rather than first-time buyers because house prices are expected to rise by 0.3% within a year of the change. The Office for Budget Responsibility (OBR) estimates that it will result in 3,500 more first-time buyer purchasers.

Patrick says: “Buyers will benefit from the change, be they first-timers or existing home owners, so the stamp duty cut is a welcome bonus. However, at the other end of the market, around the £1 million plus mark, the existing punitive stamp duty charges are arguably preventing people from climbing up the market. This is in turn impeding on the movement of people lower down the value chain, due to a lack of stock in the upper sectors. A family moving into a one million pound property would effectively pay almost £44,000 (4.4%) in stamp duty and those making a two million purchase would typically pay almost £154,000 (7.7%).”