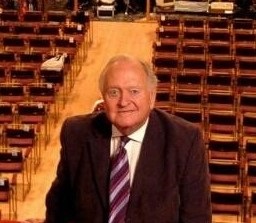 Photo courtesy of the Ilkley Gazette

It is with considerable sadness that we advise of the death of Jim Horsley, on Christmas Day, after a short illness.

Jim was well known and admired by many former and current colleagues as well as the innumerable clients with whom he worked during his 46 years at Dacre Son & Hartley, mostly at the head office in Ilkley.

Joining the firm in 1953 Jim retired when Chairman in 1999, 4 years after jointly heading the buyback of the business from the Abbey National /Cornerstone Group in 1995. His years of practice saw him heavily involved in the Wharfedale residential property market as well as in commercial transactions – with his final years in the business spent overseeing the growth of the company’s operational footprint and the expansion of the highly successful land development division.

Over the years Jim worked with a wide array of private and corporate clients, many of whom were to become lifelong friends – a testament to both the warmth of his character and also Jim’s calibre as a Chartered Surveyor.

Away from the office Jim was a stalwart of Ilkley Golf Club where he held the office of President. He was also a great supporter of variety entertainment – being a proactive member of many local groups and clubs all of which will have benefited from his gregarious nature, seemingly limitless energy and enthusiasm. Many events will have been enlivened by an endless repertoire of memoirs, tall tales and jokes.

Jim Horsley’s funeral service is to be held at 11.15am on 12th January at Bolton Abbey. The family have requested donations made to The Friends of The Kings Hall and Winter Garden. 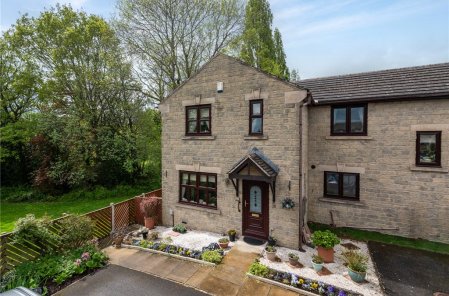 Occupying a very private position in a quiet cul-de-sac off Doctor Lane this deceptively spacious two-bedroom end townhouse is within walking distance of Mirfield town... 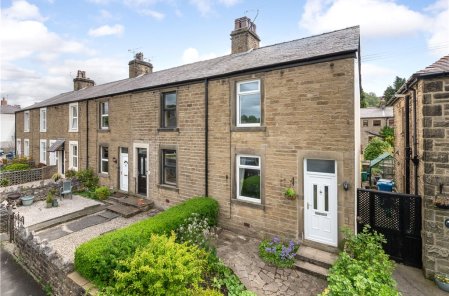 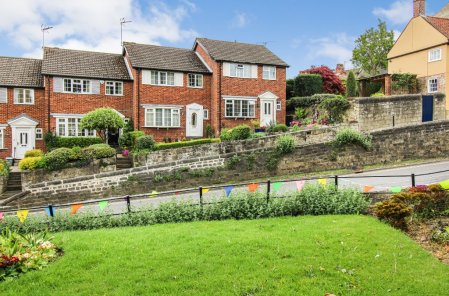 A well-presented three bedroom end town house with private garden and garage situated within this sought after and convenient location close to the centre of this hist...