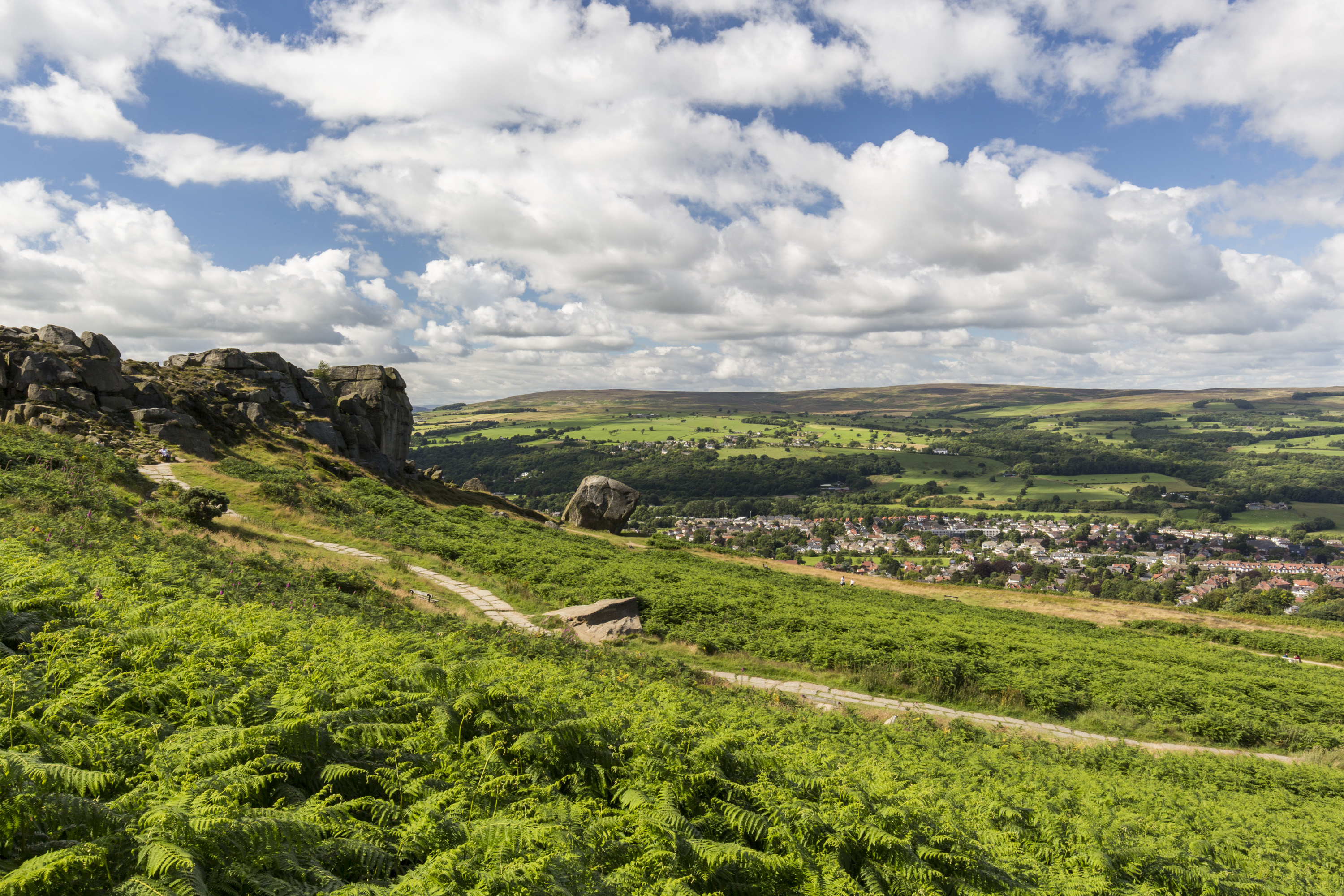 Ilkley has been named as one of the biggest winners in terms of property price growth during 2017, according to new research from Zoopla.

Director Paul Wilson, who manages our Ilkley office, says: “To see Ilkley being singled out as one of the UK’s best places for property price growth, and the only place in Yorkshire to make the list, is great news for the town and its residents.

“Demand for homes in Ilkley is as high as ever because it ticks so many boxes.  It’s surrounded by fantastic countryside, offers regular rail links to Leeds and Bradford, has good schools and its streets are crammed with a wide range of fantastic shops, bars and restaurants, comprising of great independent names as well as leading national brands.

“This means buyer demand in Ilkley is strong, so there’s a continued shortage of supply in the town.  As a result, we’re expecting to see further strong sales figures achieved over the course of 2018 throughout the town and indeed across parts of the Yorkshire region.”

The seaside resort of Clevedon in North Somerset was 2017’s biggest winner in percentage terms, according to Zoopla, with price growth of 11.6%, to reach an average value of £334,245.  The figures also reveal that Britain’s property market is now valued at a staggering £8.29trillion, giving a rise of 3.5 per cent, which equates to £280billion, since the start of 2017.

With 21 offices and 164 members of staff across North and West Yorkshire, we are Yorkshire's largest independent estate agent. For more information contact your local office to arrange a free, no obligation market appraisal.