HOMEBUYERS BURST OUT OF LOCKDOWN

More News
Figures from property search giant Rightmove, reveal that on the day lockdown restrictions were lifted for the UK’s housing market, traffic to its website immediately returned to normal levels, which was mirrored by Yorkshire’s largest independent estate agent, Dacre, Son & Hartley’s own data, signalling a release of pent-up home-mover momentum.

On Wednesday 13th May, which was when the government said the housing market could reopen, Rightmove had almost 5.2 million visits to its website, up 4% on the same day a year ago. Unique sales enquiries also doubled from Tuesday to Wednesday and was only 10% behind the same day in 2019. There was also a 111% week-on-week increase in new sales listings on the day the market reopened.

In addition, Rightmove reported a surge in rental demand, with the highest level of unique enquiries in one day since September 2019.

Dacre, Son & Hartley, which reopened its offices on Monday 18th May, has also experienced a surge in online traffic and enquiries in the past week. Visitor numbers to the company’s site on 13th May were up by 7% compared to 2019 and last week there was a 24% increase in overall traffic to the site compared with the week before. During May, online enquires relating to specific properties increased by 71% compared to April and rental enquiries soared by 177% during the same period.

Patrick McCutcheon, head of residential at Dacre, Son & Hartley, which has 20 offices in West and North Yorkshire, said: “It’s fantastic to have our offices open again and we’re now following the government’s housing-sector guidelines and stringent social distancing measures to keep our clients and team safe. We agreed our first sale at 09.15am on Wednesday 13th May, following the housing minister’s announcement, so things are looking positive.

“Based on the evidence of the hundreds of deals we have waiting to exchange, we anticipate minimal short term pressure on prices. Unlike the last market jolt in 2007/08, funding remains readily available and that can only help the liquidity of the marketplace, which in turn will support buyer confidence.

“It’s also a positive sign that Rightmove’s figures have shown similar trends to our own, which provides a valuable insight into buyer sentiment on a national level.”

Miles Shipside, Rightmove director and housing market analyst, commented: “The traditionally busy spring market was curtailed by lockdown, but we’re now seeing clear signs of returning momentum, with the existing desire to move now being supplemented by some people’s unhappiness with their lockdown home and surroundings. Some may be unable or unwilling to move now, but those who are ready to take the plunge have jumped immediately into action.

“Unique enquiries on property for sale doubled from the day before, though we expect consistent momentum to rebuild over several months rather than weeks. With no new seller asking price data it’s too early to comment on price movements, though high demand is needed to support a stable market. If there are attractive lower deposit mortgages available it would help sustain the recovery in activity. The industry has been caught by surprise, as we were all expecting the housing market to stay closed until at least June.” 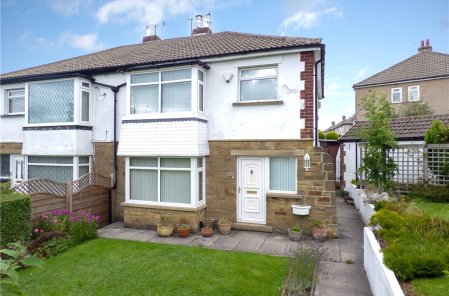 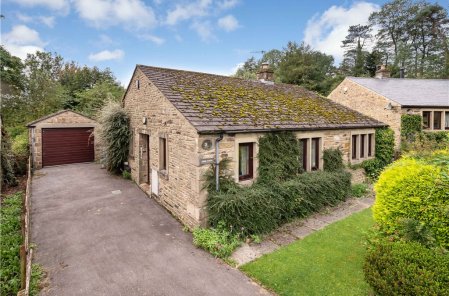 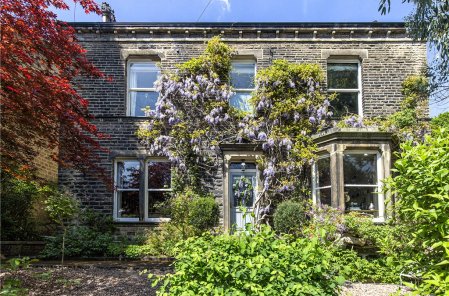 A beautifully presented period three bedroom detached home handily located for the much sought after village of Ripponden. Offering two handsome reception rooms, an or...