Ilkley based estate agent, Dacre, Son & Hartley, has hit an ‘ace’ with its latest community initiative after becoming the quarter finals sponsor of the North of England’s biggest professional tennis event, the LTA Ilkley Trophy.

The quarter finals will be held on Friday 17th June at Ilkley Lawn Tennis and Squash Club. The Ilkley Trophy is now one of the highlights of the summer grass court season with world-class tennis in both the ATP Challenger and ITF women’s events. After a two-year break, this year’s tournament, which started at the beginning of the week, is due to conclude this Sunday.

Patrick McCutcheon, head of residential at Dacre, Son & Hartley, said: “The Ilkley Trophy is now the North of England’s biggest professional tennis event, making it a major sporting spectacle for both tennis and Ilkley as a whole. It’s an honour to be able to support the tournament and we’re looking forward to an action-packed quarter finals day on Friday.

“After a two-year absence due to the pandemic, it’s great to see the tournament return and creating a real buzz around Ilkley. Sponsoring the quarter finals is also a fantastic way to build on our longstanding relationship with Ilkley Lawn Tennis and Squash Club, which now spans more than two decades.” 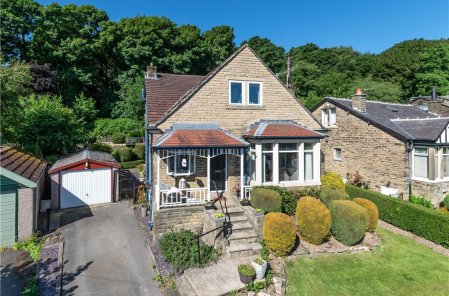 A spacious detached home offering four bedrooms with lounge and kitchen/diner, detached single garage and generous gardens. Positioned towards the periphery of Shipley... 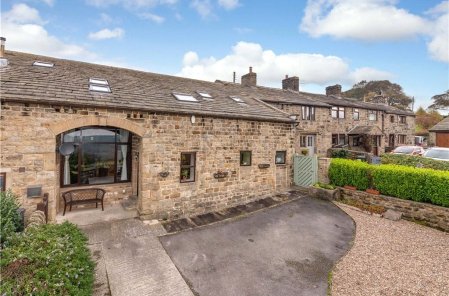 A stunning character barn conversion which boasts beautifully appointed living accommodation along with stylish fixtures and fittings and superb views. Enjoying four b... 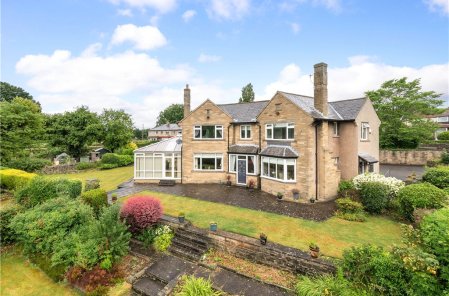