More News
A substantial plot of grazing land on the edge of Sherburn in Elmet that was once home to a Royal palace is now for sale.

The 5.88 acre site, which is listed as a Scheduled Ancient Monument, is being marketed by leading estate agent, Dacre, Son & Hartley’s specialist agricultural and development division.

The monument, known as Hall Garth, contains a number of earthworks and has been identified as the site of a palace built on land given by King Athelstan to the Archbishop of York. The listing description states that Athelstan was the first king to have control over the English after overthrowing the Scandinavian Kingdom of York in 927.

The land is believed to be the site of a former Bishops’ palace which was used for four centuries by the Archbishops of York as a high-status hunting lodge.
Ian Cox, a director from Dacre, Son & Hartley, who heads up the firm’s agricultural and development team, said: “This productive grass pasture is steeped in local history and is a nationally important site in a good location on the edge of Sherburn in Elmet village.

“It lies to the north of the Parish Church and its size and good access from Sir John’s Lane means we’re already generating strong interest from a range of potential buyers including local farmers and those with equestrian interests. It’s a rare and unique opportunity and anyone interested should contact us now.”

Specialist advice on acquisitions and disposals across Yorkshire

Consultancy advice for both landowners and developers 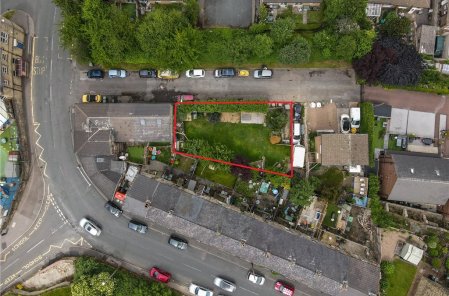 Planning consent was granted in December 2020 (subject to conditions) for the construction of 3 affordable houses. Also available by separate negotiation are the adjac... 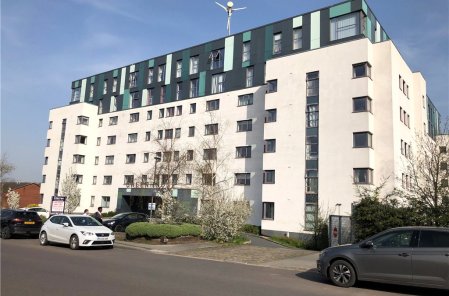 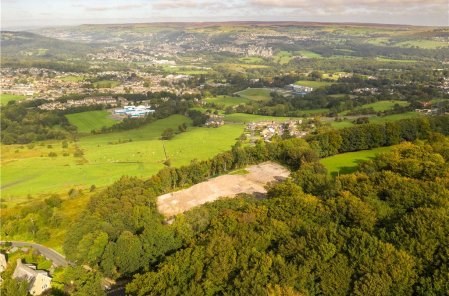